Version for the visually impaired
Search

Kumertau today is a modern administrative, industrial, scientific and cultural center of the Republic of Bashkortostan, which dynamically develops from year to year, expands its geography, increases the rates of socio-economic growth.

Kumertau has a huge potential for implementing major investment projects, primarily on the development of natural resources and infrastructure development. In modern conditions, a convenient geographic location, environmentally friendly climate, rich natural resources, a high level of skills of specialists, favorable opportunities for the development of entrepreneurship open wide scope for the activities of people who are energetic and enterprising

The city received the status of the territory of the advanced social and economic development. this means that investors who open new production in the city of Kumertau will be subject to substantial tax benefits that will help in the formation of your business.

To get acquainted with the conditions of receipt, and the preferences received, you can visit tor-kumertau.ru 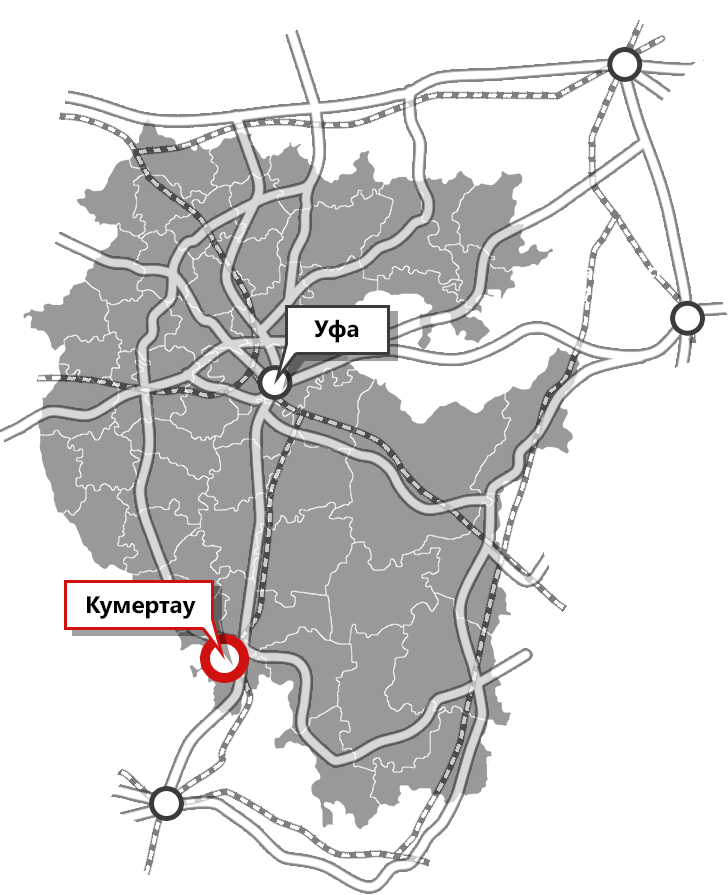 366
marriage
Description of the fact in Russian 2019

256
work places
Description of the fact in Russian 3

951
million rubles
volume of investments in 2019

History of the city district

The city of Kumertau was founded in 1953 and is located in the foothills of the southern part of the Ural Mountains, on the border of the Republic of Bashkortostan and the Orenburg region, Europe and Asia.

Our city, which appeared on the map of Bashkortostan and Russia more than half a century ago, we love as our offspring. Grandfathers and fathers built it before our eyes and left us a legacy of pride and faith that Kumertau is a bright city with a happy destiny.

The city owes its appearance to the deposit of brown coal, which the country needed so much. He climbed to an uninhabited place, far from railways and highways, sources of electricity, without a production base. At that time, Kuyurgazinsky, Meleuzovsky, Fedorovsky, Sterlitamaksky, and Yumaguzinsky districts rendered a great help in allocating resources.

It was in those enthusiastic years that our first builders rallied their efforts and laid the foundation for the current stable situation in the south of Bashkortostan. Years passed, the city of coal miners grew in new branches, and now machine builders and power engineers, builders and transport workers, miners and gas specialists, specialists of other branches of the economy and social sphere live in a single family.

Representatives of many nationalities, who once came to build our city, rallied into a single brotherhood of fellow Kumertaus. Their business is now in the hands of the young people, who, like the older generation of the townspeople, cherish good traditions, adopting the simplicity and warmth of human relations inherent in Kumertaus, the kindness and mutual respect. Every time, while away from our native city, we remember its shady alleys, the necklace of surrounding forests, our winged symbols: a plane and a helicopter, mounted on pedestals, as a promise of a high flight. We are from the tribe of optimists and we will succeed! 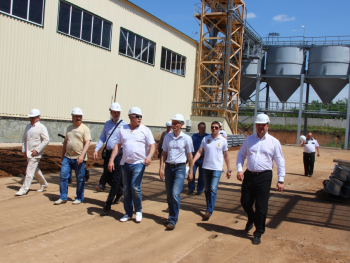 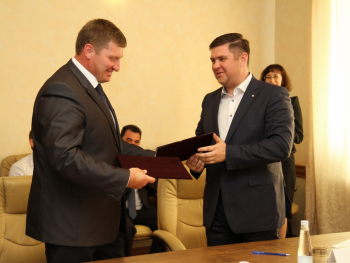 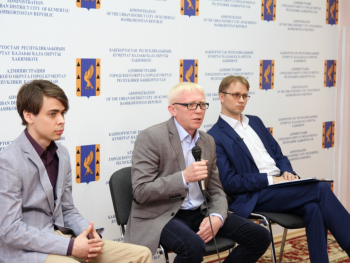 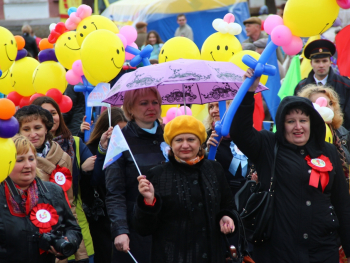 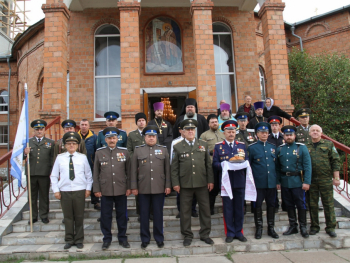 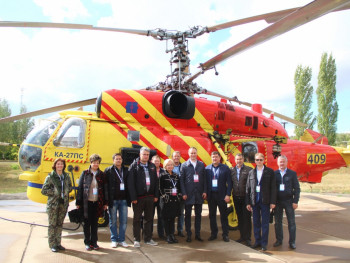 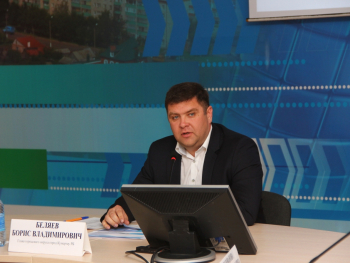